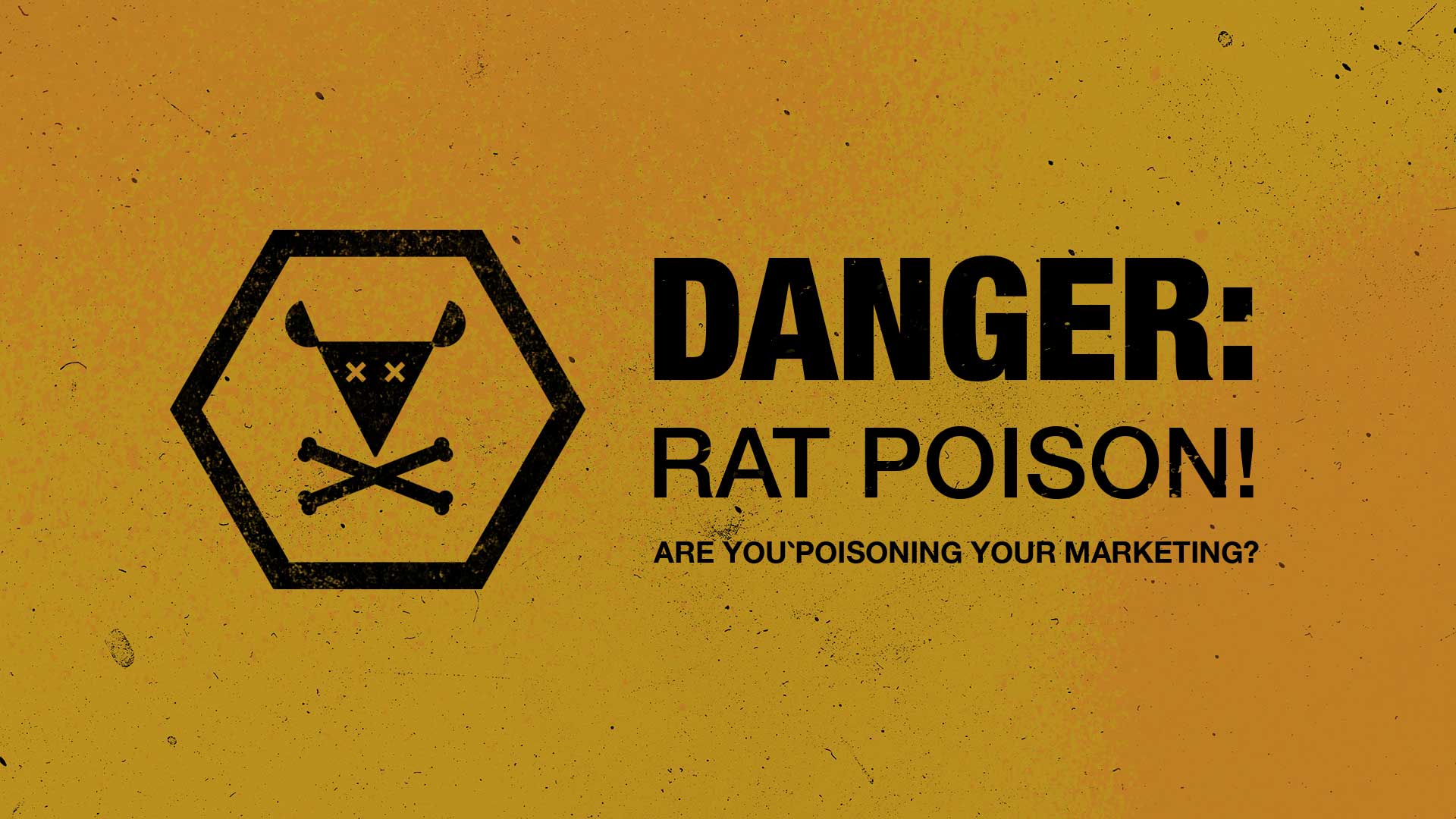 Are You Poisoning Your Marketing?

So, I decided to buy some rat poison… surely that would get him. I laid out the rat poison in a couple of strategic places and left it.  Keep in mind that we have dogs, so I placed the poison where the dogs shouldn’t be able to get to it.  The rat poison never did kill the mouse, but one of the traditional traps finally did.\

Let’s fast forward a few months.  I never did pick up the rat poison after we caught the mouse.  Honestly, I had forgotten about it.  Out of sight, out of mind.  One night after running some errands, we came home to find one of the rat poison bars on the top of the cabinet with some nibbles chewed out of it.  Immediately, the “OH SHIT!” moment sets in.  Which one of the dogs found this and started eating it?!  We immediately called our vet, and had to take them both in for an after-hours emergency visit.  This experience allowed me to learn some things about rat poison, how it kills mice/rats and how that could apply to marketing… oddly enough.

‍Basically, rat poison is an anticoagulant.  It causes the blood to thin.  Thereby, killing its host slowly. Bad marketing works the same way.

In dogs, nose bleeds are what to look for.  If you were to look at your marketing, where are you bleeding?  What are you spending money on that isn’t doing anything for you?  Common hemorrhages are Yellow Pages ads, Radio, and Direct Mail.  Take a look at the return you’re getting from some of these marketing sources, and cut the ones that are just bleeding your budget. Simply redirecting that money into the digital space (Facebook ads, Google AdWords, etc.) could give you way more exposure and potential clients/patients.

After being poisoned, dogs don’t feel like doing anything.  Who would?  In marketing, being lethargic is also lethal.  It will kill your business.  Look, I get it.  You went to school to practice dentistry, not to be a marketer.  But marketing is part of being a business owner.  If you don’t care about marketing and think it’s going to run all on its own, your business will die.

Dogs aren’t hungry after they eat poison.  Physically, their body would reject food... because they’ve been poisoned.  In marketing, you’ve gotta be hungry.  You’ve got to want to eat. Chances are, your patients aren’t just going to find you accidentally. They will come from referrals or marketing. If that isn’t happening, perhaps you’ve gotten into some poison.

Now that we’ve gone over some symptoms of poisoning, allow me to ease your mind.  Don’t worry, the dogs are fine.  The vaccination was a coagulant (Vitamin K).  Luckily, we caught it early enough that no harm was done.  But perhaps you’re experiencing some symptoms and need some Vitamin S8E8.  We’re here to help.

Hit us up for a vaccination.

🎉Awesome! Click below to download the resource.
Download
Oops! Something went wrong while submitting the form.
We'll also start sending you our monthly emails. Don't worry, we won't share your info, and you can opt-out at any time.

Sign-up for our JUNK MAIL (it's cooler than it sounds, we promise).

🎉Awesome! Check your inbox to confirm your subscription.
Oops! Something went wrong while submitting the form. 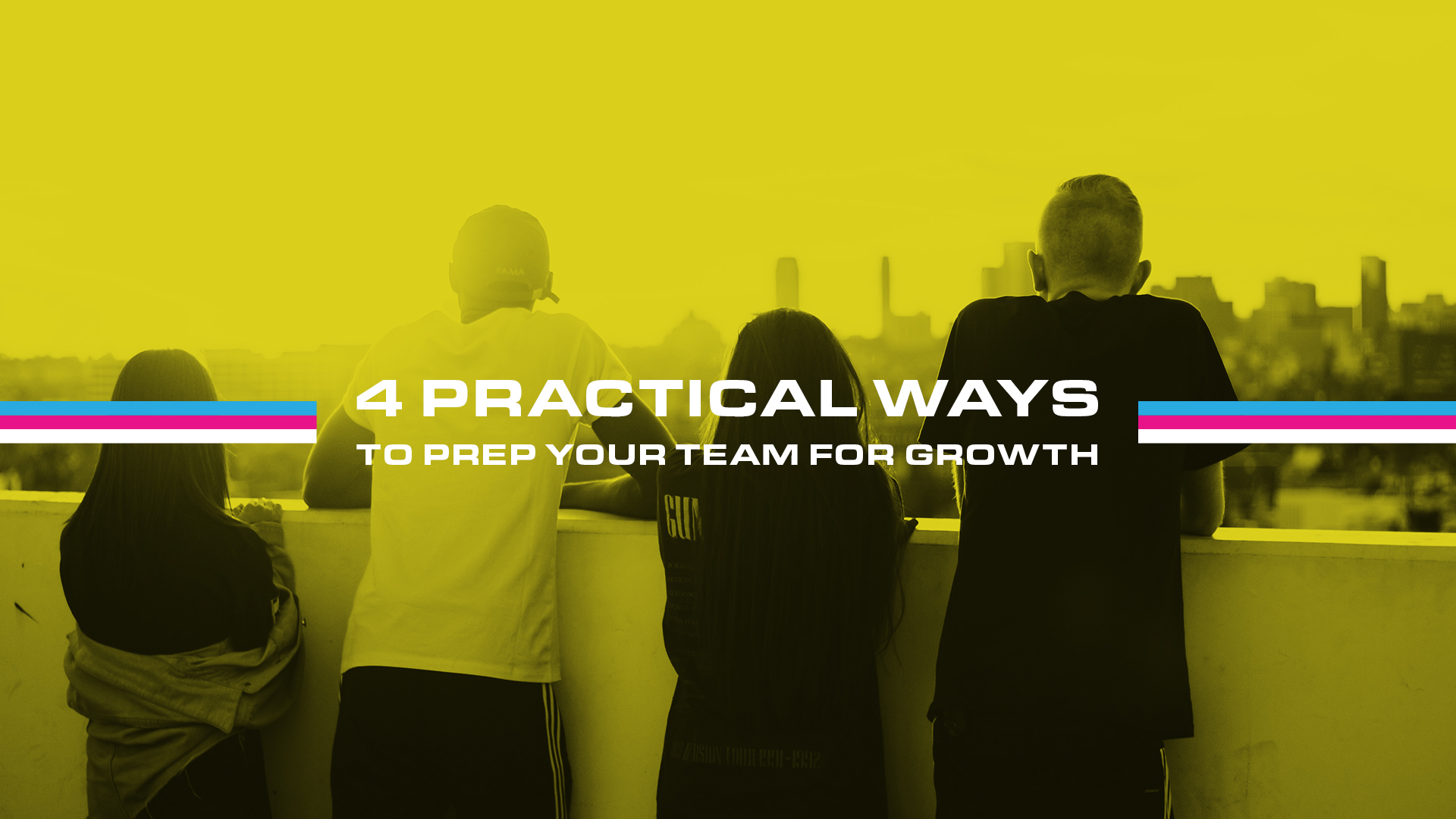 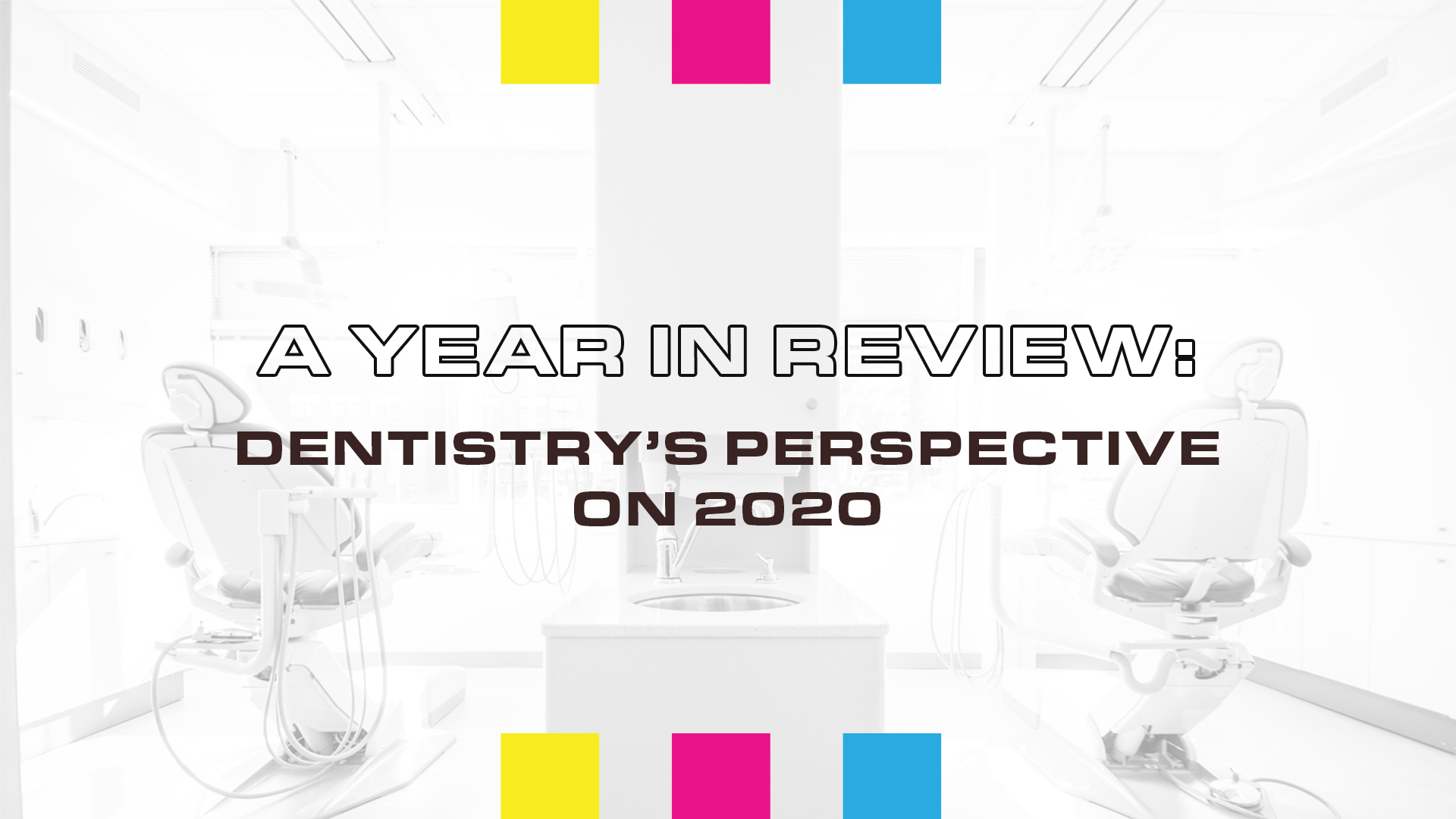 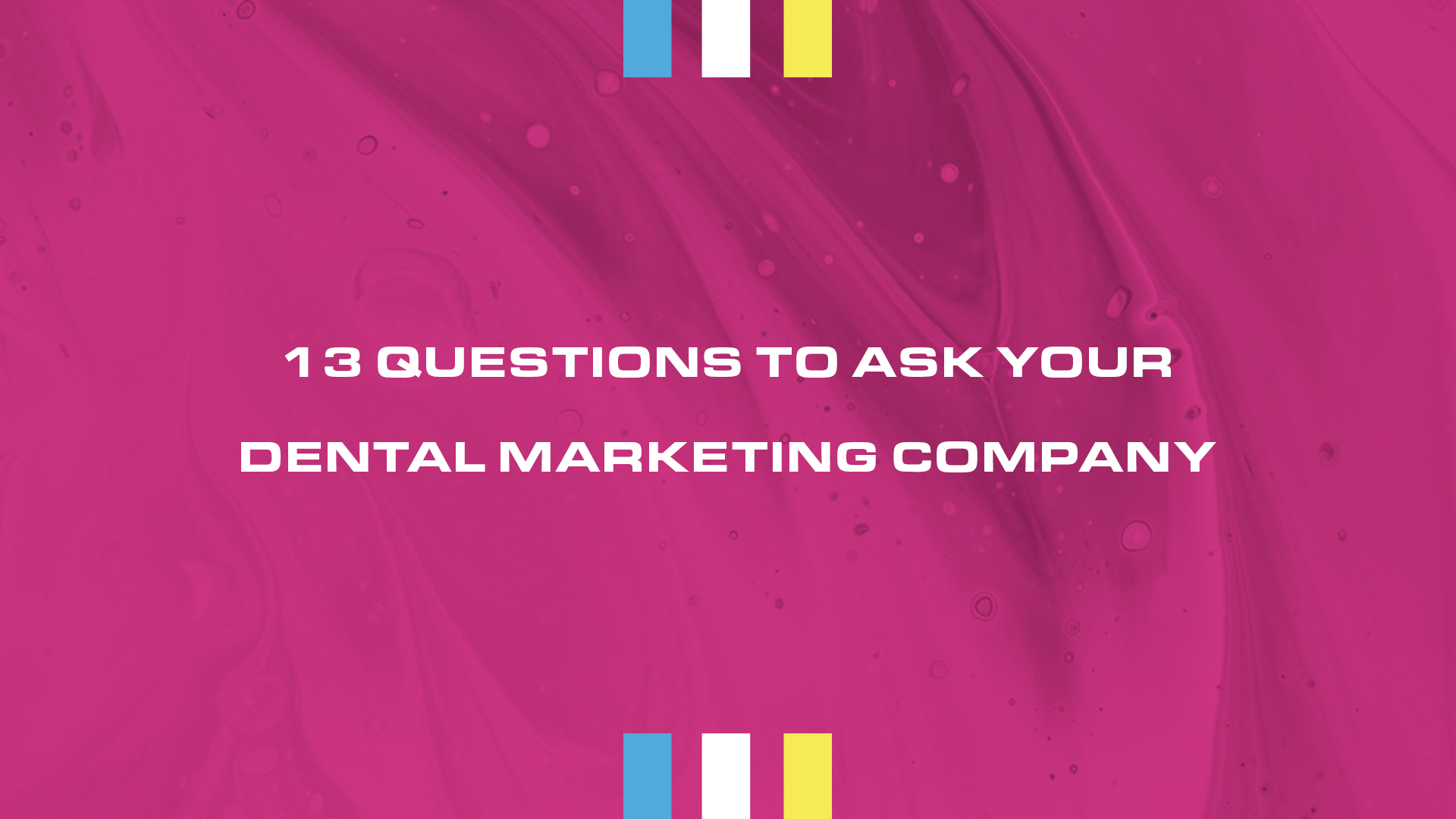 Your Story Is Worth It.

We’re looking forward to hearing about your project. Please tell us which of the following best describes your practice:

Not ready for a phone call?

No sweat. Drop us an email instead.

Your message has been sent.
We'll be in touch soon.
Ok
Oops! Something went wrong while submitting the form